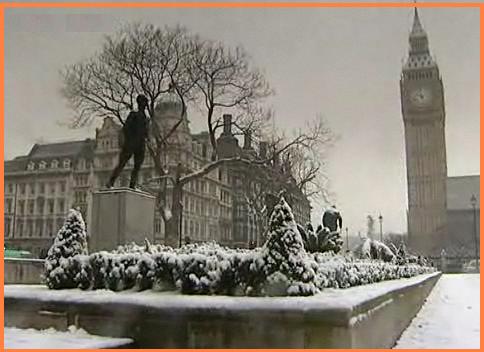 How long will the yellows go on fielding the flack?

There’s a growing mood of resentment within the Lib Dems towards the Tories for the way they’ve allowed the yellows to take all the flack for the coalition’s policies while being reluctant to put their heads above the parapet to take on the arguments themselves.

This is starting to get serious and could just be the spark that causes this arrangement to come apart.

Iain Martin sums up the blue feeling in his blog: “There are Tory MPs who are loving the public torturing of their coalition partners. A minister told me it was â€œan impossible situation for the Lib Demsâ€, but he wasnâ€™t frowning, he was smiling. It is not difficult to find other amused Conservative MPs who relish Clegg and Cableâ€™s troubles. And not just the usual older suspects, younger members too.

Some Tory MPs will tell you that for years, decades, they have fought the Lib Dems in various parts of the country and claim they play dirty while taking the moral high ground. Now their former opponents and new partners in government are in a terribly tight spot, having promised at the election an â€œend to broken promisesâ€. The Lib Dem parliamentary party seems to be split about four ways. Whatâ€™s not to like if you are a Tory MP, or a Labour MP, with a strong Lib Dem presence in your constituency?”

Cameron is felt to have come late into the fees argument and the relative absence of other voices is causing concern. One leading figure told me: “It was the Lib Dems that allowed a Tory to become PM and it’s about the Tories stopped taking pleasure from our discomfort”.

All is not well.